Coton Sport of Garoua is presently the leader on the classification table of the ongoing 2017 Elite One Championship with a total of forty-six points.

The team forced its way through after thrashing Racing of Bafoussam 4-0 on day-25 games fielded this Sunday 06th August 2017.

The Garoua boys take over from Eding Sports of the Lekie, a team that was continously ontop after several matches.

The results of the day-5 matches fielded across the national territory include;

-Union of Douala 2-0 Canon of Yaoundé

-YOSA 0-0 Stade Renard of the Melong 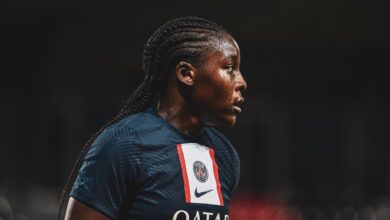 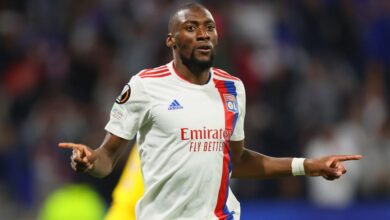 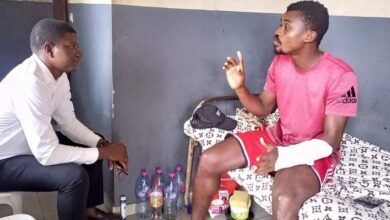 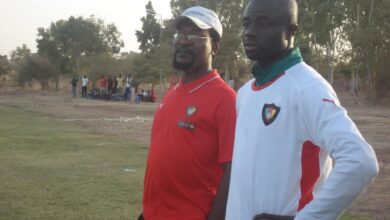