The agent of Justin Gatlin, world champion of the 100m, denounced on Monday the « inhumane » treatment imposed to his foal by the International Federation of athletics (IAAF) and its President, Sebastian Coe.

Renaldo Nehemiah, the agent of Justin Gatlin, does not intend to pass the criticism on his foal without answering it. The former holder of the world record in the 110m hurdles was beaten by President Sebastian Coe, who said that Gatlin’s success (checked twice, Suspended four years for doping) was not « the ideal scenario » for his sport.

« I’m indignant, said Nehemiah. Justin Gatlin has served his sentence, he respects the rules, and the IAAF has reinstated him. Telling a story in which he would be the villain, is not fair. It is inhuman and unsportsmanlike. Lord Coe is a member of the IAAF who sets the rules and penalties. When you have served your sentence, you are supposed to be reinstated. If they do not want it, they just have to change the rules. « 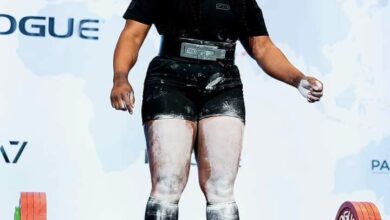 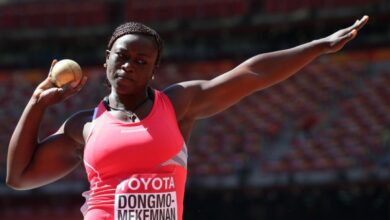 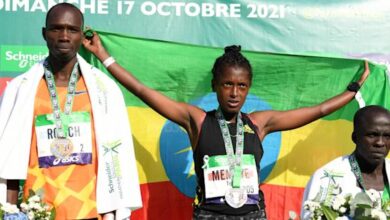