Roger Federer maintained his superb run of form with a straight-set win over Dutchman Robin Haase in the semi-finals of the Rogers Cup. It should be noted that  Federer has lost just two matches so far this year

Federer is undefeated at Grand Slam and Masters 1000 level this year.

He will play Canada’s Denis Shapovalov or Alexander Zverev of Germany in Sunday’s final.

« I’m happy – most happy that I’m actually really healthy going into the finals, » said seed Federer, who has won Masters titles in Indian Wells and Miami in 2017.

« I haven’t wasted too much energy. I’ve been able to keep points short. I’ve been really clean at net. I think my concentration and just my playing has gone up a notch. I’m just playing better. » 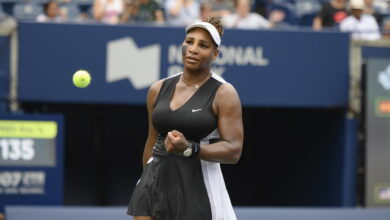 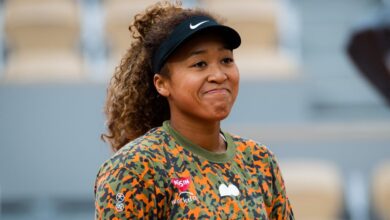