Aman Ghebreig zabhier Werkilul won the men’s road race at the African Road Cycling Championships on February 18, 2018 in Kigali. As a result, Eritrea remains (by far) the best nation on the continent.

Eritrea is definitely the new flagship nation of African road cycling. As in 2017, she proved it by dominating the 2018 African Championships. In Kigali, the delegation even did much better than in Luxor.

With 10 gold medals out of 16 possible, Eritrean cyclists enjoyed themselves. At these awards, we must also add 5 silver and 5 bronze medals.

Aman Ghebreig zabhier Werkilul has indeed in flated an already flattering record by winning the race online, thisFebruary 18th, after a route of 156 kilometers, ahead of his compatriot Metkel Eyob and the Algerian Azzedine Lagab. 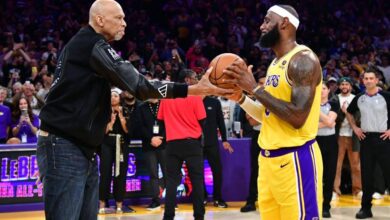 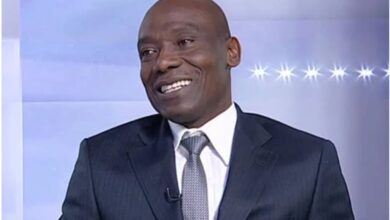 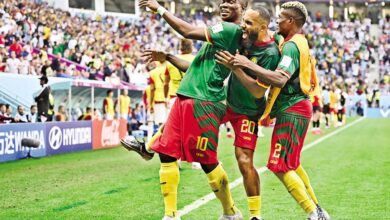 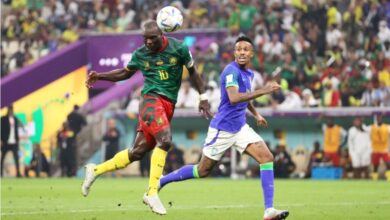